Reports from across North America on N30 day of action 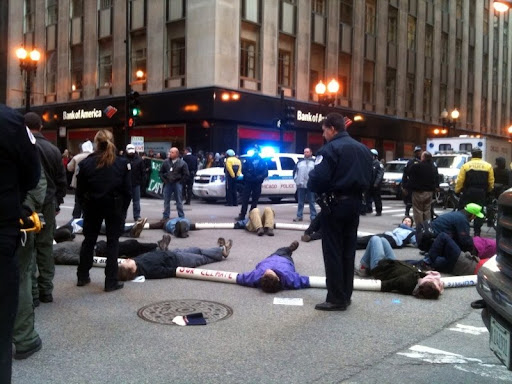 On November 30, one week before the UN climate negotiations in Copenhagen open, and on the 10th anniversary of the World Trade Organization (WTO) protest in Seattle in 1999, major demonstrations, teach-ins and civil disobedience are taking actions place in cities around the U.S.

Reports are in from:

Also, the creators of the widely acclaimed “Story of Stuff” animated documentary released a new video, the “Story of Carbon Trading” covering this central non-solution to the climate crisis!

Updates are still coming in from other locales – you can read all the details at the Mobilization for Climate Justice (MCJ) website – www.actforclimatejustice.org.

Donations are needed for arrestees! Your support is needed:

Also, check out an interview interview with MCJ’s Ananda Tan and David Solnit on today’s broadcast on Democracy Now!

With the corporate media unlikely to give major coverage to such actions, we need you to spread the word! You can see the combined and growing photo gallery here and follow updates on facebook or twitter.

The Mobilization for Climate Justice is a broad and diverse coalition of organizations working for social, environmental, economic and racial justice is calling for urgent action on the global climate crisis, based on equitable, democratic and science-based solutions.

As world leaders gather in Copenhagen, the people hit hardest by this crisis and the least responsible for its cause—working class, Indigenous and people of color communities around the world—have been systematically excluded and are demanding a voice at the table.

Meanwhile, the world’s major corporations have been dominating international and domestic climate policy – as they did in the international trade policy arena. Carbon-trading and carbon offset projects have already allowed these polluters to avoid cutting emissions and expand their markets into poor countries, accelerating corporate take-over of the world’s resources at the expense of local and Indigenous communities. 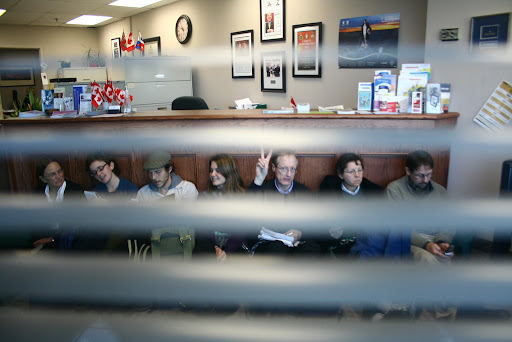 “We cannot allow the world’s largest corporate polluters to continue robbing our children’s future,” stated Carla Perez of Movement Generation Justice and Ecology Project, who will be marching with her daughter in a parade of children and the Raging Grannies. “US corporations have been holding real climate solutions hostage, while burdening our communities with ongoing attacks on our health and livelihoods.”